This document describes a change in the release calendar for Python starting with Python 3.9. This change accelerates the release cadence such that major versions are released predictably every twelve months, in October every year.

This PEP proposes that Python 3.X.0 will be developed for around 17 months:

After the release of Python 3.X.0, the 3.X series is maintained for five years:

Feature development of Python 3.(X+1).0 starts as soon as Python 3.X.0 Beta 1 is released. This creates a twelve-month delta between major Python versions. 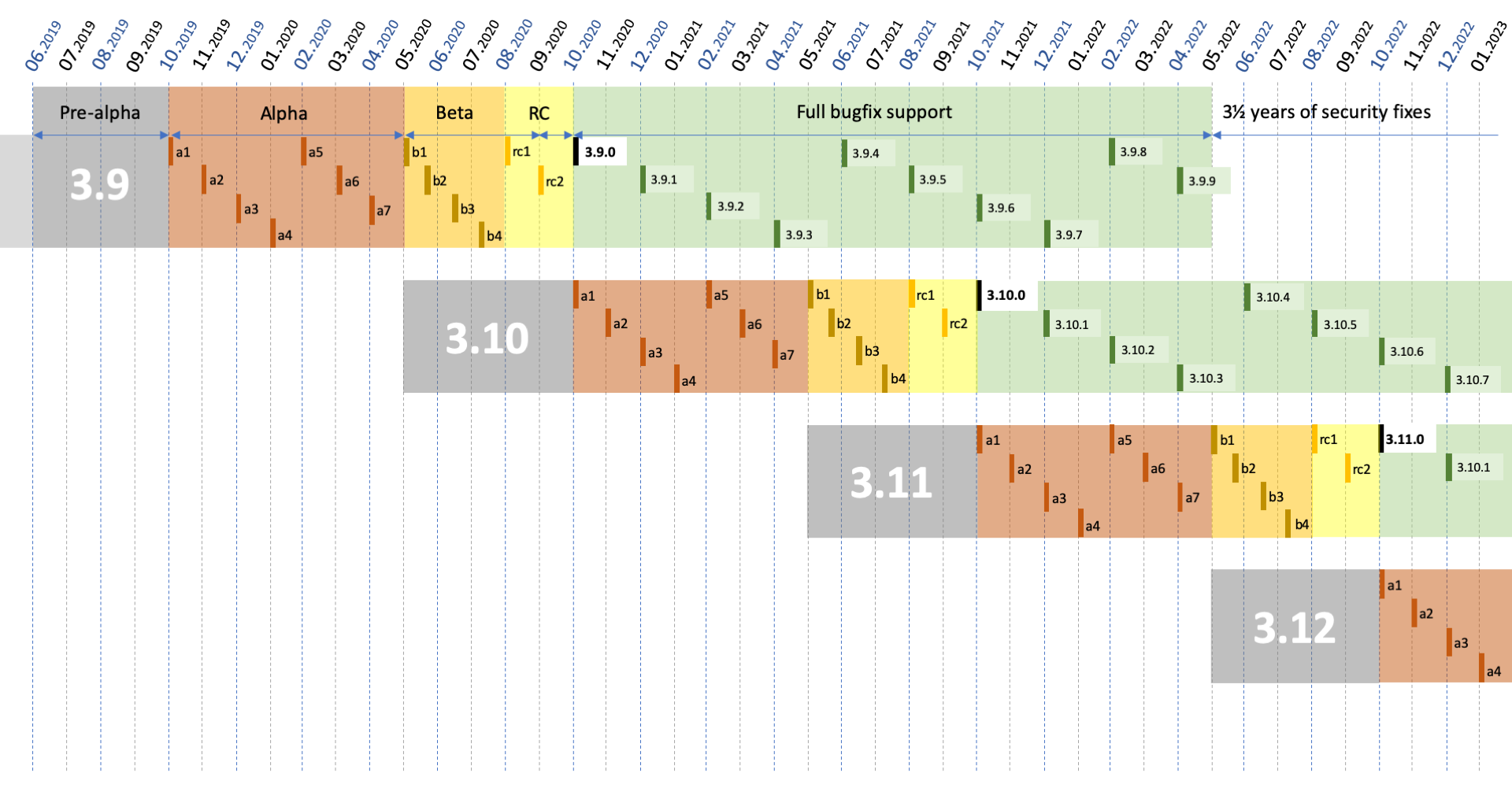 Figure 1. Consequences of the annual release cycle on the calendar.

In comparison, if this PEP is rejected and Python keeps the current release schedule:

The current policy around breaking changes assumes at least two releases before a deprecated feature is removed from Python or a __future__ behavior is enabled by default. This is documented in PEP 387.

This PEP proposes to keep this policy of at least two releases before making a breaking change.

The term of the Steering Council

The current wording of PEP 13 states that "a new council is elected after each feature release". This PEP proposes to keep this policy as it will lead to a consistent election schedule.

The term of the Release Manager

The current undocumented convention is for a single Release Manager to handle two feature releases of Python. This PEP proposes to keep this policy, allowing for the term to be extended to more releases with approval from the Steering Council and the Cabal of Release Managers.

In particular, since this PEP is authored by the active Release Manager and its effect would shorten the term of the Release Manager, the author is open to managing the release of a third feature release to compensate for the disruption.

This change provides the following advantages:

This change does not shorten the currently documented support calendar for a Python release, both in terms of bugfix releases and security fixes.

This change does not accelerate the velocity of development. Python is not going to become incompatible faster or accrue new features faster. It's just that features are going to be released more gradually as they are developed.

Consequently, while this change introduces the ability for users to upgrade much faster, it does not require them to do so. Say, if they upgrade every second release, their experience with Python is going to be similar to the current situation.

This requires changes to how integrators, like Linux distributions, release Python within their systems.

This eventually increases the testing matrix for library and application maintainers that want to support all actively supported Python versions by one or two: 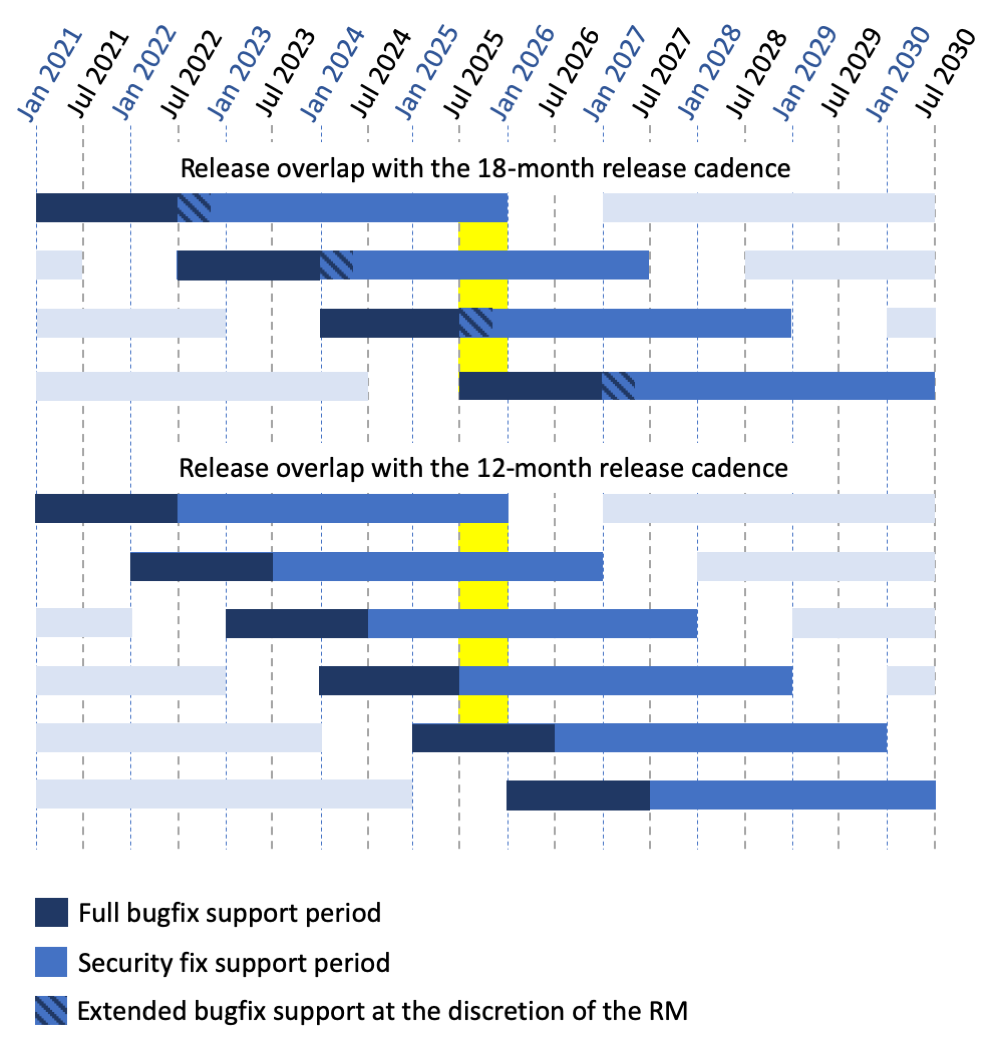 Figure 2. Testing matrix in the 18-month cadence vs. the 12-month

The "extended bugfix support at the discretion of the Release Manager" stage of the current release cycle is not codified. If fact, PEP 101 currently states that after the release of Python 3.(X+1).0 only one last bugfix release is made for Python 3.X.0. However, in practice at least the last four versions of Python 3 overlapped with stable releases of the next version for around six months. Figure 2 is including this information to demonstrate that overlap between stable version releases with the 12-month release cadence will be nothing new.

Other policies may depend on the release cadence

Although identified dependent policies were addressed in a previous section, it is entirely possible there are some other areas which implicitly rely on the timing of Python releases.

More importantly, from the perspective of the user:

Double the release cadence to achieve 9 months between major versions

This was originally proposed in PEP 596 and rejected as both too irregular and too short. This would not give any of the benefits of a regular release calendar but it would shorten all development phases, especially the beta + RC phases. This was considered dangerous.

Slow down releases but don't freeze feature development with Beta 1

This is described in PEP 598. This proposal includes non-standard concepts like the "incremental feature release" which makes it hard to understand. The presented advantages are unclear while the unfamiliarity of the scheme poses a real risk of user and integrator confusion.

Each version of Python is effectively long-term support: it's supported for five years, with the first eighteen months allowing regular bug fixes and security updates. For the remaining time security updates are accepted and promptly released.

No extended support in the vein of Python 2.7 is planned going forward.

This document is placed in the public domain or under the CC0-1.0-Universal license, whichever is more permissive.